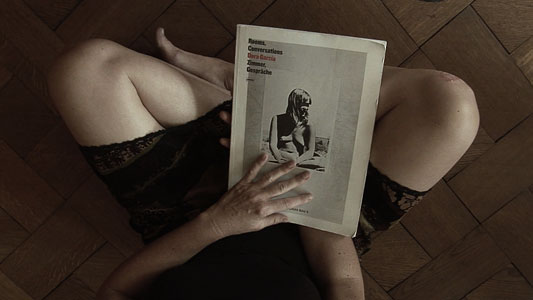 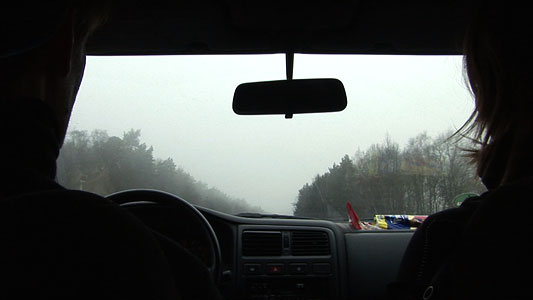 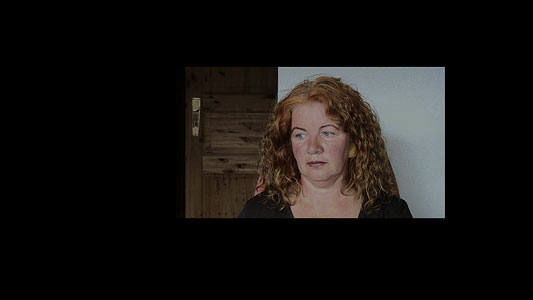 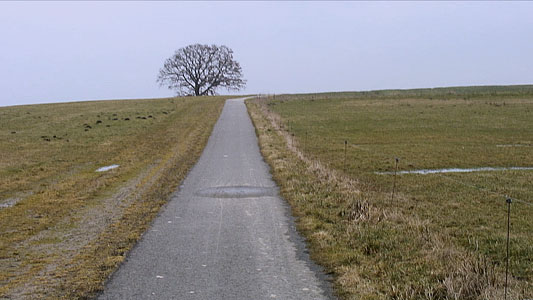 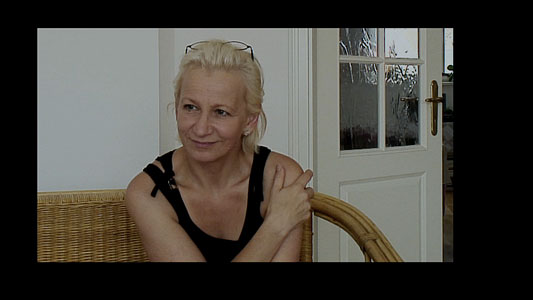 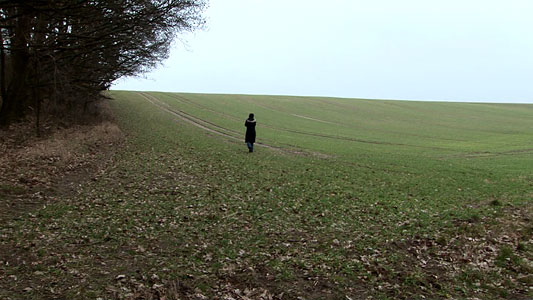 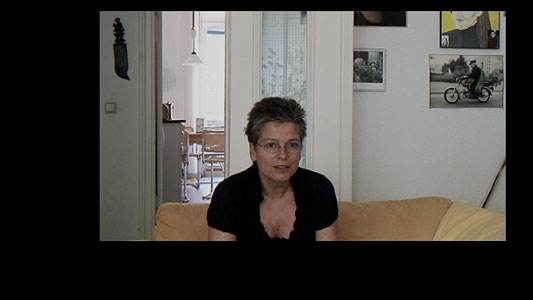 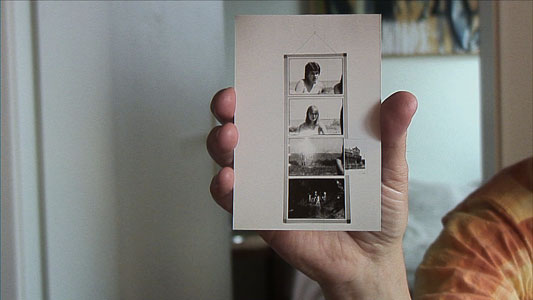 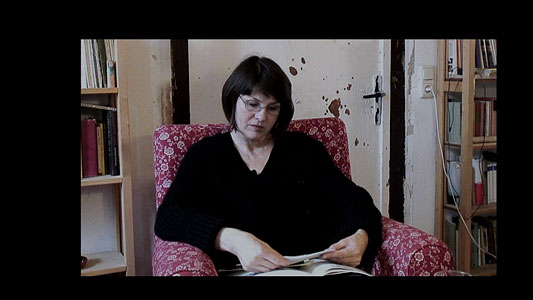 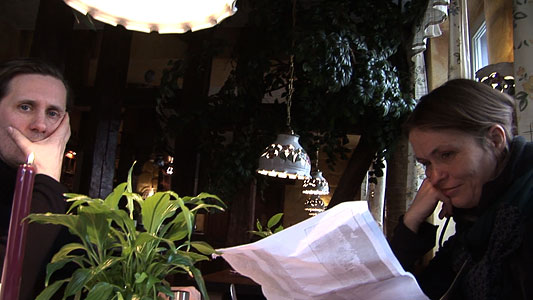 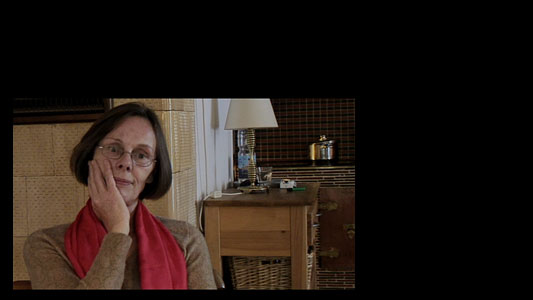 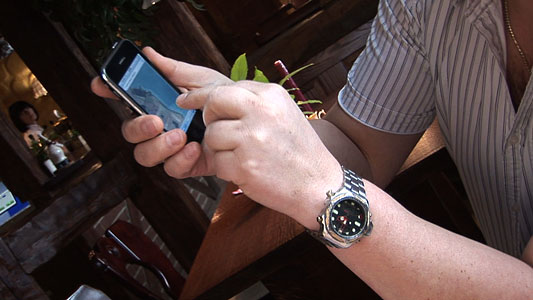 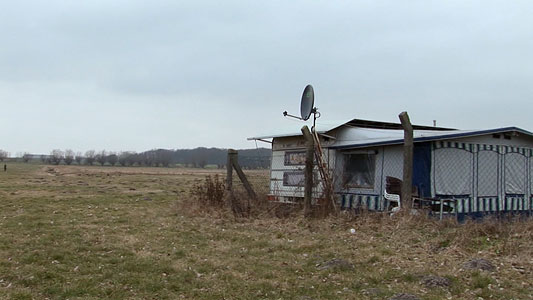 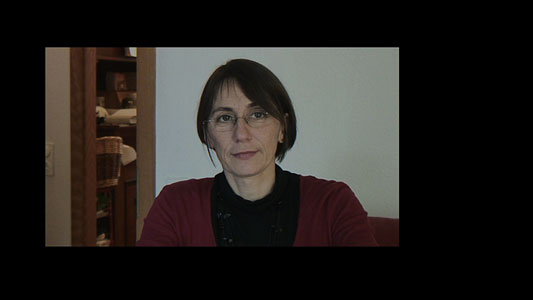 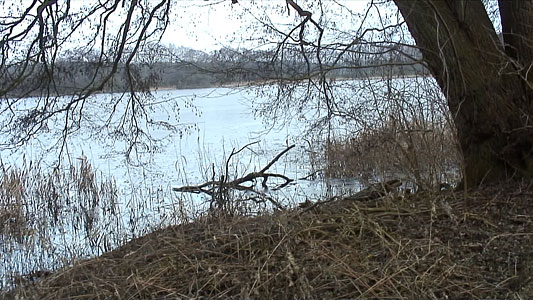 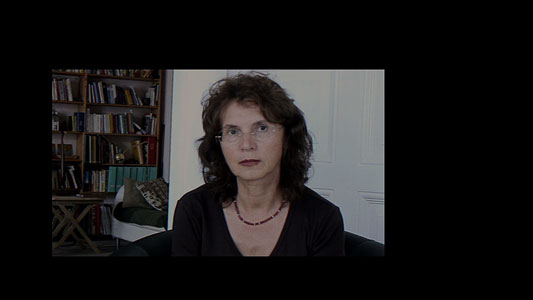 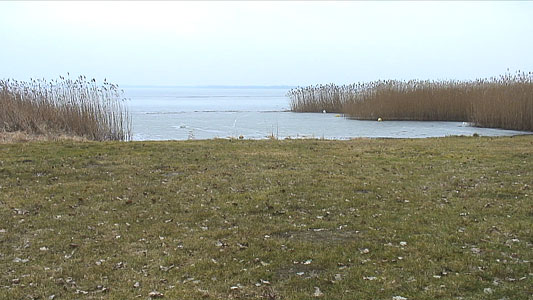 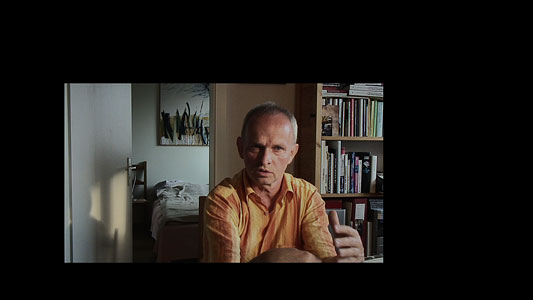 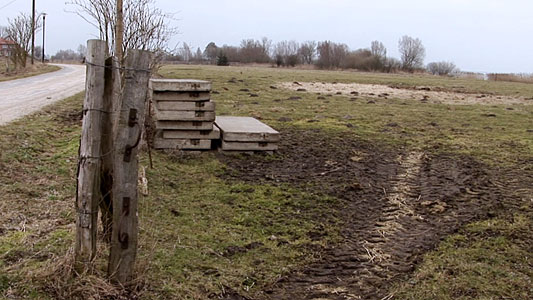 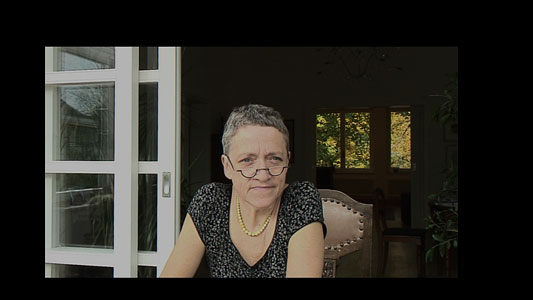 The video Re-Action adds the present-day faces and voices of the women to the fragmentary and piecemeal attempt of remembrance, the reconstruction of history and stories, while footage of the landscape where the past events took place blur the memories. The vagueness of memory processes is put into focus, as well as the desire to formulate what settles in an encounter and the spoken word.

The women look at the photographic material and talk about their impressions and memories, yet also about the effect of the photographic images at the moment of the ongoing video recording. The individually interviewed women are brought together by means of film, connected through video footage, which reconstructs the way they walked to the lake back then.

Tina Bara, who, as a person involved, conducted the interviews, yet remains unseen in conversation, is mentally and medially accompanied by Alba D’Urbano, as she tries to construct “orders” and fails. Alba D’Urbano, as an Italian living in West-Berlin at the time, structures this attempt of remembrance on a kind of meta-level, piecing fragments together, bringing them into a flow, in order to tell an unaware audience about the backgrounds that opened up behind the catalogue in her office.